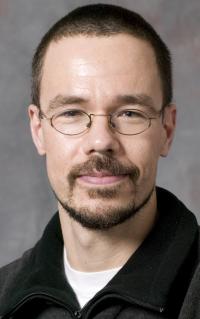 Orbiter is a freeware space flight simulator created by Martin Schweiger, Ph. D., of the Department of Medical Physics and Bioengineering at University College London. The most current stable version is Orbiter 2016.