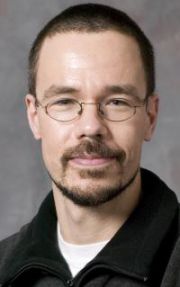 Installing high-resolution texture packs or addons may have an impact on performance and could require significantly higher computing specs.