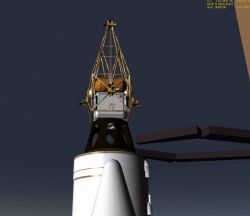 Dragonfly Lite atop a fairingless Ariane 5

The default Dragonfly is a great craft for manipulating space station elements in a futuristic building environment. It has only one problem: it's too large to launch!

The DragonflyLite is an attempt to rectify that problem by scaling the Dragonfly down to a more realistic size for a short-term habitable component of a space station, rather than a medium term habitable vessel which it appears to have been.

The advantage of this is that the craft can fit under the fairing of an Ariane 5 or in the hold of the Shuttle. 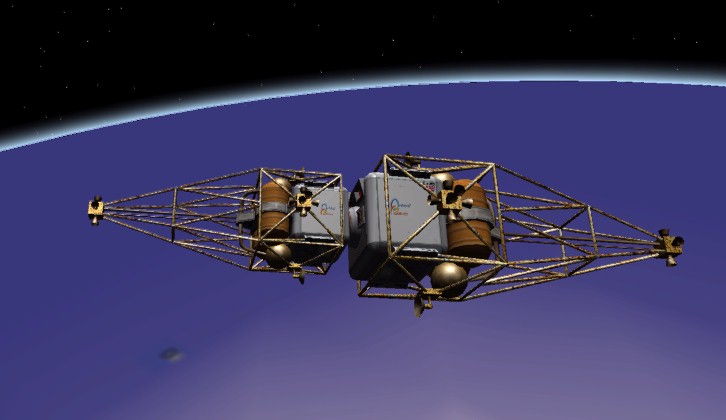